Royal Parade is an extremely challenging game, requiring strategy, concentration, and luck. Some games cannot be solved, but you can increase your chances a lot by concentrating fully.

Royal Parade is a 2 deck game. The aim is to build up the 24 suit foundations in multiples of 3.

Aces can be moved to the ace stack at any time.

Reserve cards are available at any time.

At any time, deal from the stock, to distribute new cards to the reserves. Only the top card of each reserve stack can be played.

Don't do a move just because you can. The key to winning the game is holding off on moves, and avoiding "inversions" in the reserves. This is where a card that is needed, is buried above a card that uses that card (eg, a 4 of Clubs being above a 7 of Clubs). 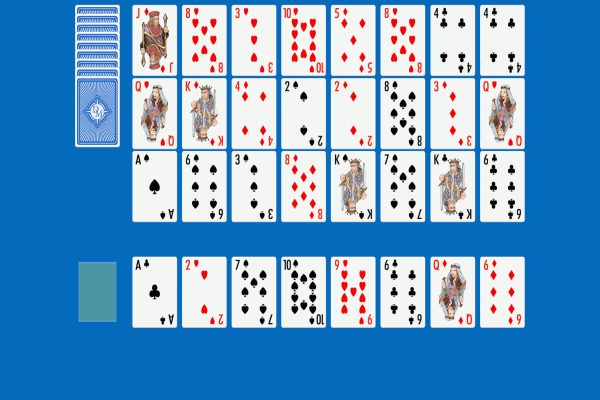 Start by moving the Aces to the Ace foundation... 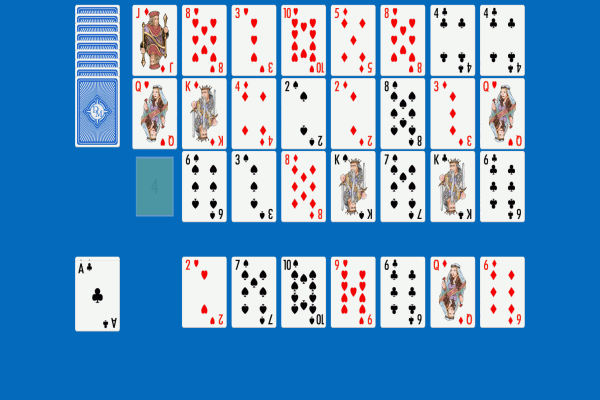 Now you might swap the 3 of Hearts in the top row, with the 2 of Diamonds in the second row... 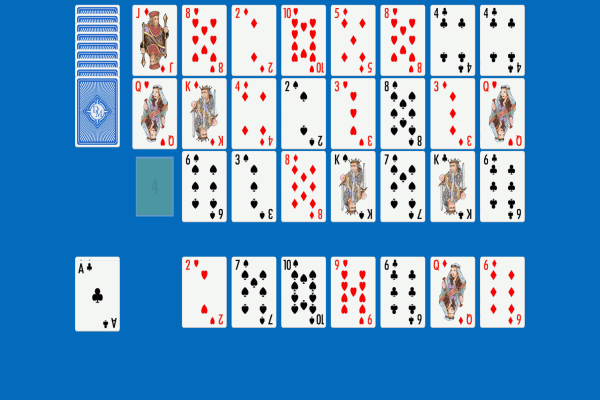 We could move the 4 of Clubs down to the bottom row... 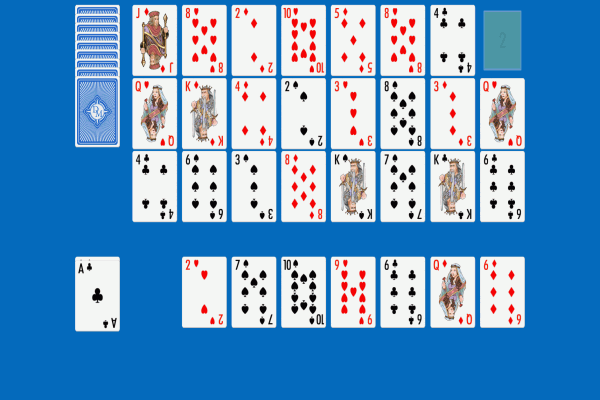 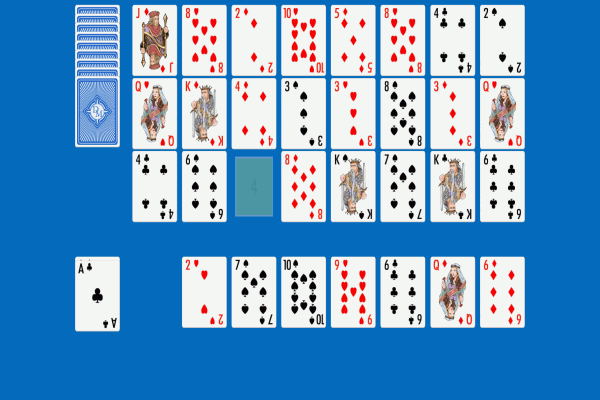 And then the 4 of Diamonds to the bottom foundation... 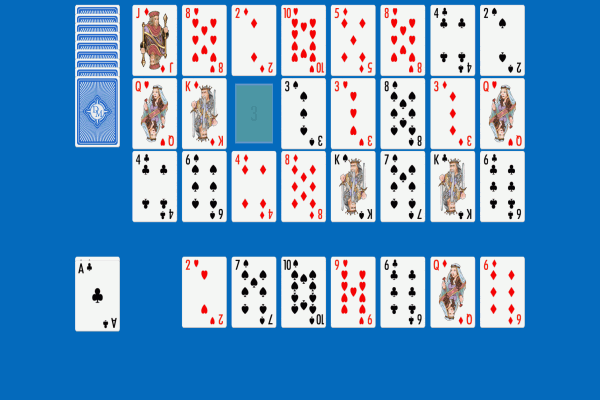 Foundations are built up by 3's. So we can move the 5 of Diamonds onto the 2 of Diamonds... 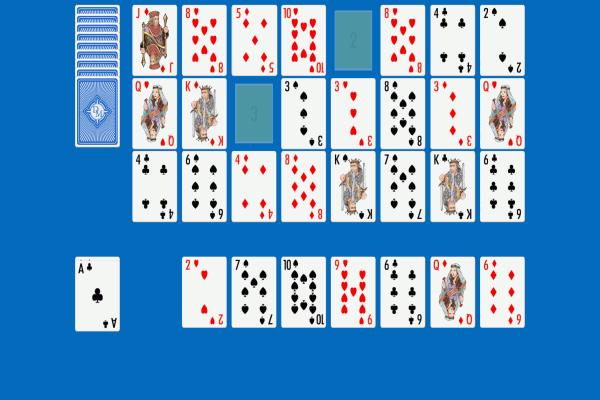 Similarly, we can move the 6 of Spades onto the 3 of Spades... 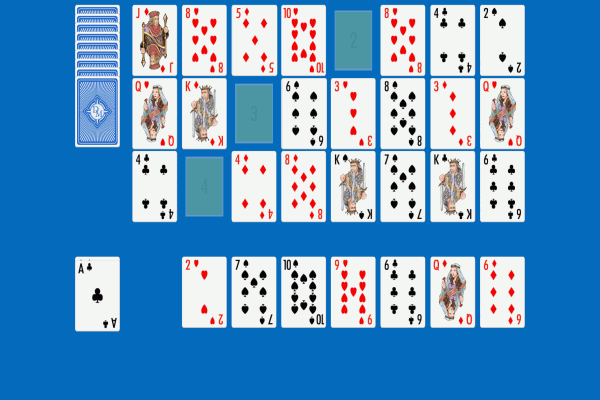 We then have extra spaces to move the 2 of Hearts from the reserve, and the other 4 of Clubs down to the bottom row... 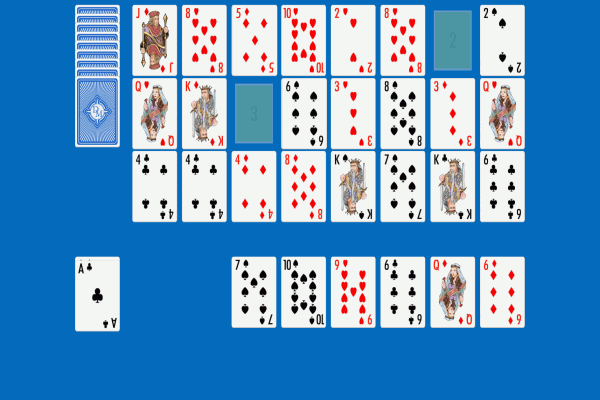 At this point we might deal from the stock, and continue playing... 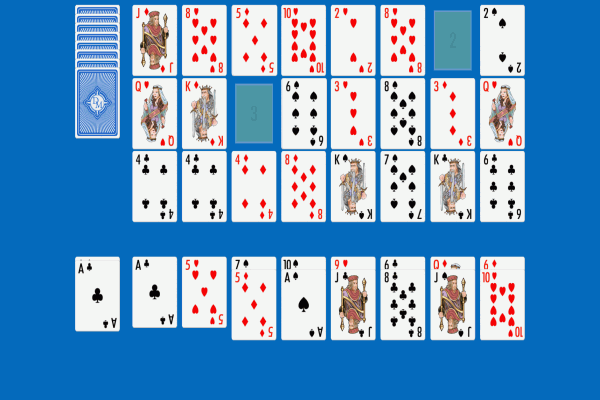