Sometimes called by the generic name 'Solitaire' (eg Microsoft's Solitaire is actually Klondike Solitaire). This is probably the most widely known solitaire game in the world, so is naturally a favourite. Klondike Solitaire involves a fair amount of luck, but there is still some skill involved. The success rate is moderate.

The aim of Klondike Solitaire is to build ascending suit sequences, in the foundation zone.

At any time, flip cards from the talon. Where possible, move these cards into the manoeuvre zone, or directly into the foundation zone. If, during the course of play, a manoeuvre stack becomes empty, only a King can be moved onto it.

Classic Solitaire comes with two variations on Klondike Solitaire: Draw One and Draw Three. This refers to how many cards are flipped from the talon at a time.

Don't rush cards up to the foundation when they may still be useful in general play. In general they can be moved up when both cards of one less rank and alternate colour are available. 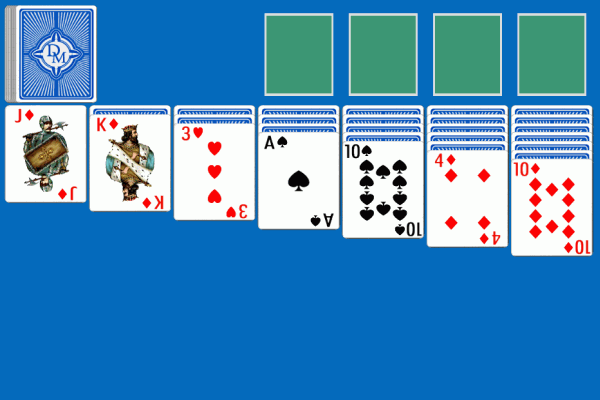 This will expose more cards, which may also be moved. When you are ready, flip cards from talon: 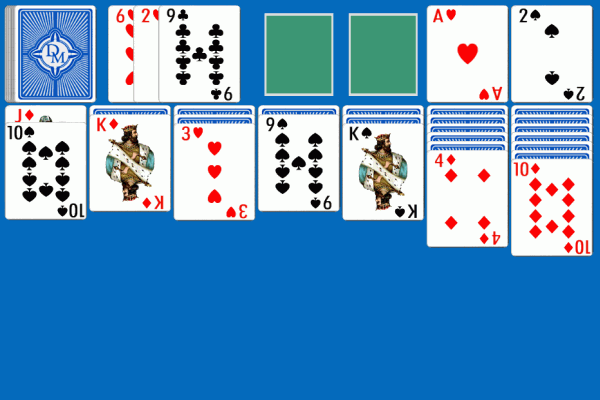