Alaska Solitaire is very similar to Klondike Solitaire. The main difference is that cards sequences are built with one color, rather than alternating colors

Since programming Alaska we discovered that the solitaire book we used is incorrect. Our version of Alaska is usually called "Whitehead". You can play the correct version of Alaska by playing Russian Solitaire

The aim of Alaska Solitaire is to build ascending suit sequences, in the foundation zone.

In the manoeuvre zone, form descending sequences of the same color. Multiple cards forming a run can be moved at once.

At any time, flip cards from the talon. Where possible, move these cards into the manoeuvre zone, or directly into the foundation zone. If, during the course of play, a manoeuvre stack becomes empty, any card can be moved onto it.

There are 3 differences between Alaska and Klondike...

1- In Alaska suit sequences are built with the same color. In Klondike, the colors alternate.

2- In Alaska any card can be moved into an empty column. In Klondike it must be a king. 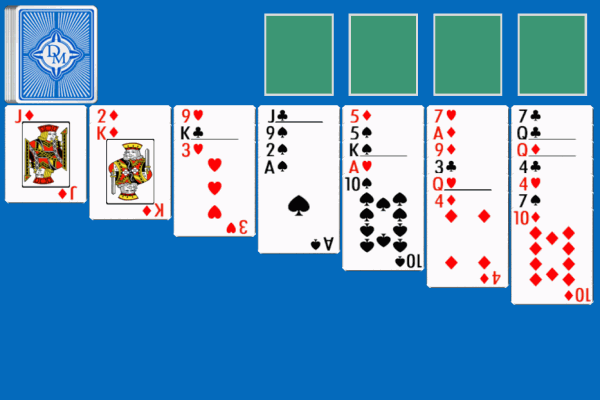 Doing all these moves would lead to here... 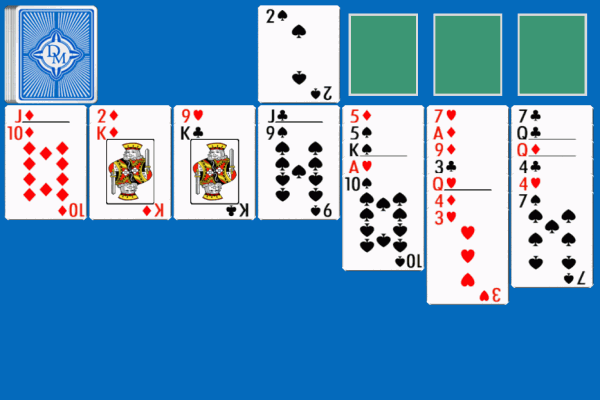